Preservation of the Humpback whales

NORSUL develops, in partnership with the Baleia Jubarte Institute (IBJ), a Humpback whale preservation project that seeks the best alternatives to reduce the risks of being run over by vessels in the areas of the main nursery of these cetaceans, the region of Parque dos Abrolhos on the coast of Bahia.

The project which has been supported by NORSUL for more than 15 years focuses on the protection of these marine mammals and has achieved totally positive results, since the population of these animals has grown significantly in recent years.

The project was a prominent case in sustainability presented by the ambassador of the Permanent Representation of Brazil to International Organizations (Rebraslon) in London, Hermano Telles Ribeiro at the 67th annual meeting of IWC Members (International Whaling Commission), in September 2018, in Florianópolis . The forum is the only one recognized by the United Nations (UN).

Every year, between June / July and November, Humpback whales travel from the South Georgia and the South Sandwich Islands, for approximately 4,500 kilometers, to mate, give birth and nurse their young here in Brazil. According to surveys by the IBJ, the population of the species grew about 10.8% per year from 2002 to 2015. 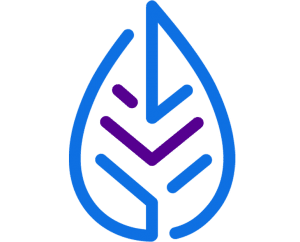 Norsul in the Amazon Region

Four decades in the Amazon region 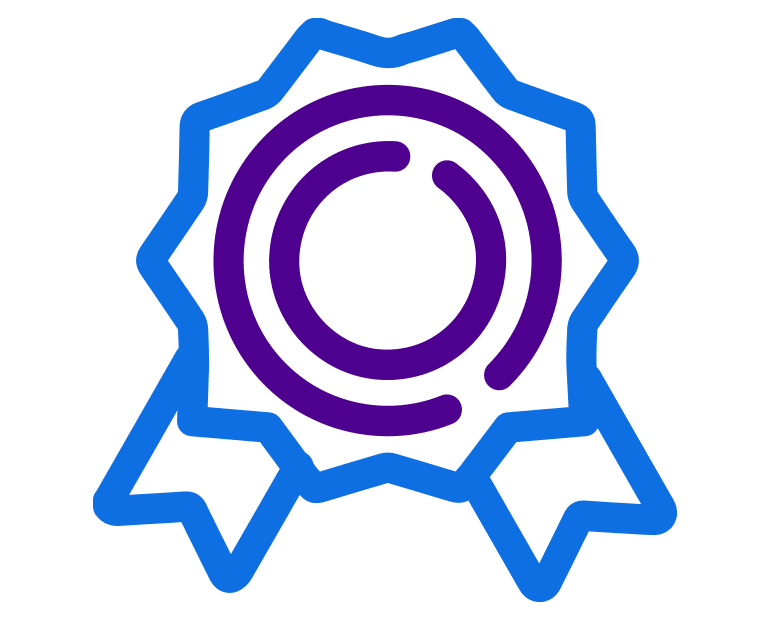 Your cargo,
our priority

NORSUL has the logistical capacity to serve your company at any port in Brazil or worldwide.